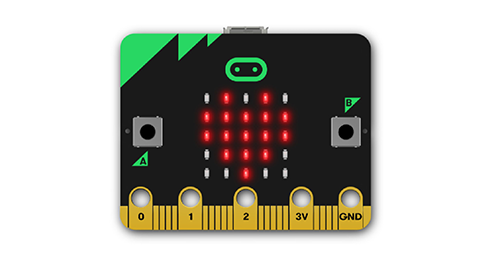 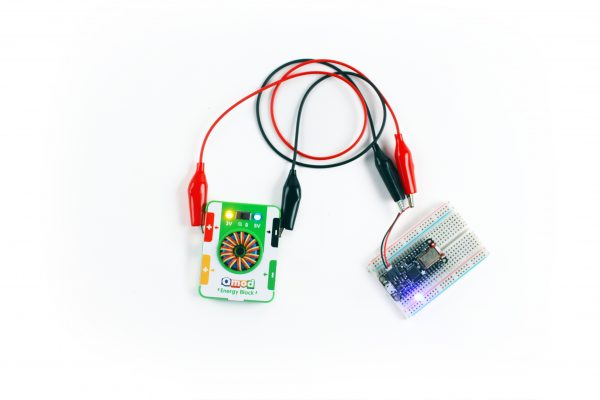 The Qmod Energy Block has been specifically designed to work with microcontrollers. Microcontrollers are tiny computers that are usually found inside of technology products, also known as embeded applications. Just like normal computers, they have processors, memory and programmable input/output. Also, they are usually low-power which makes them perfect for the Qmod Energy Block! 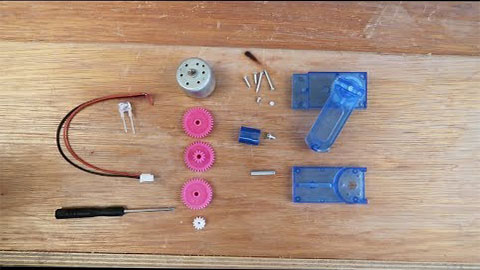 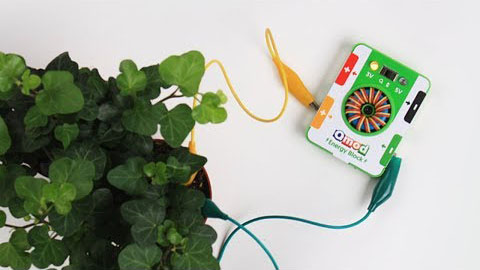 How to use the Energy Block

How to use the Energy Block

One of our favourite microcontrollers is the micro:bit! The micro:bit is an open source microcontroller designed by the BBC for computer education. It’s the size of a credit card and has a ARM Cortex_MO processor, accelerometer and magnetometer sensors, Bluetooth and USB connectivity, a display consisting of 25 LEDs, two programable buttons and can be powered with sustainable energy from the Qmod Energy Block.

One of our favourite things to do with the micro:bit is create and run programs using the Qmod Energy Block for power. Before we can create programs, first let’s learn how to load a program or “flash” the micro:bit. To the right is a detailed video on how to do this.

Do NOT follow this link or you will be banned from the site!